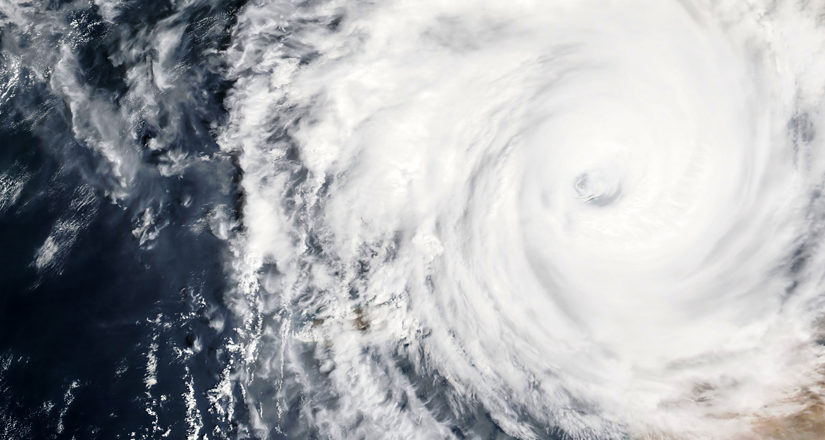 Tornadoes and hurricanes, floods and fires. Disasters happen. And every dealership should be prepared, have a plan and systems that allow it to continue operating in the wake of a disaster.

Your DMS (Data Management System), the data stored there and the functionality it provides are among a dealership’s most critical assets, the information and systems that allow you to conduct business. In most dealerships, the system is the responsibility of an office or parts manager. That person does not have to be a computer expert to take certain steps and precautions that will protect your vital information and systems.

The most basic precaution is to back up your data by connecting your DMS network to a UPS – not the package-delivery service, but an uninterruptible power supply. The UPS battery backup assures ongoing, that is, "uninterrupted", power if you lose electricity in a storm or other incident that knocks out power to your building. The UPS you purchase should be able to provide enough power to support your entire network through most outages and automatically save files and shut down a computer gracefully during extended blackouts.

Beyond maintaining power are issues related to phones and internet access. A dealer in Florida with several locations was fortunate to regain power shortly after Hurricane Irma recently, but had no internet or phone connections for quite some time at some of the locations. A dealer using Voice Over Internet Protocol (VOIP) or another wireless system might consider having its local landline phone company run a hardwire line or two into the dealership to serve as a back-up.

The dealerships should also be using surge protectors. Unlike the UPS system, which provides power during an outage, the surge protectors will protect your systems against spikes in electrical current that can literally destroy computers, printers, modems and other equipment like televisions. Surge protectors vary in price and capability so ensure you purchase a model that can be relied on to protect your entire network. Alternatively, consider dedicated circuits for critical equipment, even if you’re connecting through a UPS. The dedicated circuit will ensure a computer isn’t sharing power with another, energy-hogging device.

Any data protection plan should include backing up your DMS on a portable device and storing the device off site. Back up at least daily and take the device with you at the end of the day. A dealer storing its backup in a safe onsite learned after a fire that the safe acted like an oven, frying the backup medium.

Test your backup device periodically. Some dealers have been surprised when they went to restore information from their backup system and discovered it had not been capturing data as they had assumed.

A lot can happen to damage your systems and data – a fire, bad weather, a computer virus. And with worsening weather patterns and heightened cyber criminal activities, it is more likely than ever that your business will have to deal with some kind of damaging event. We hope it never happens to you, but if it does, won’t you be glad that you took some simple, inexpensive steps to protect your business?