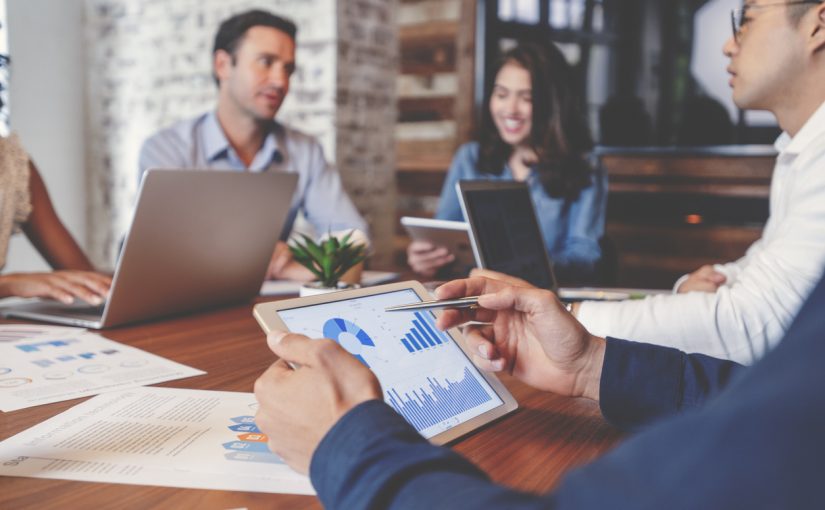 Internal Revenue Code section 280E prevents businesses engaged in the trafficking of a Schedule I or II controlled substance* from taking federal income tax deductions for ordinary and necessary business expenses—allowing deductions only for costs of goods sold. However, in certain situations, S corporation shareholders may receive a tax benefit from these otherwise non-deductible expenses due to stock basis ordering rules.

Generally, losses may be deducted by a taxpayer only to the extent of their basis, that is, the amount invested. Basis is adjusted in the following order: (1) income, (2) non-dividend distributions, (3) non-deductible expenses, and (4) losses.

When a shareholder’s loss or deduction items are disallowed due to basis limitations, they are suspended and carried over to the succeeding taxable year. The suspended losses and deductions are treated as incurred in that succeeding year, are added to the shareholder’s loss and deduction items actually incurred during that year. Under Treas. Reg. 1.1367-1(g), however, a shareholder can elect to have basis adjusted in a different order: (1) income, (2) non-dividend distributions, (3) losses, and (4) non-deductible expenses. The effect of the election is that any unused non-deductible expenses are carried forward until they are used to reduce stock or debt basis. Once the election is made, the shareholder must continue to use that ordering rule unless the IRS approves a change back to the standard rule. The election may be made on an original return or an amended return.

If the shareholder makes—or has previously established—a 1.1367-1(g) election, they can apply $100,000 of taxable loss to their basis first. The loss will be taken on their individual return and the remainder—$150,000 of losses and $600,000 of non-deductible expenses—carries forward to the next year.

On the surface, the 1.1367-1(g) election seems like a good idea. It allows the use of a tax-deductible loss now instead of a future year. However, making the election could have negative consequences for S corporation shareholders, as any deductions for non-deductible expenses that aren’t used up due to basis limitations are lost.

These rules affect all S corporation shareholders, but it’s particularly important for cannabis companies because under the limitations of the Controlled Substances Act they tend to have large amounts of non-deductible expenses. Taking advantage of the stock basis ordering rules is an involved process requiring many considerations; it is critical to use a tax preparer familiar with these rules. Making a 1.1367-1(g) election without considering the consequences, or being unaware of the carryover rules and tracking non-deductibles incorrectly, could be extremely costly. Make sure you have a CPA who knows the rules and can apply them to your benefit.

* The Controlled Substances Act (CSA) is the statute establishing federal U.S. drug policy under which the manufacture, importation, possession, use, and distribution of certain substances is regulated. It was passed by the 91st United States Congress as Title II of the Comprehensive Drug Abuse Prevention and Control Act of 1970 and signed into law by President Richard Nixon.[1] The Act also served as the national implementing legislation for the Single Convention on Narcotic Drugs.

Stacey D. Udell is Director of Valuation, Litigation and Forensics for the Mid-Atlantic Region of HBK Valuation Group. She more than 20 years experience in business valuation, forensic accounting, economic damages, and litigation support services. Valuations of businesses and professional practices for purposes of bankruptcy for submission to courts and trustees, Divorce, ESOP compliance, estate and gift tax planning and compliance, mergers and acquisitions, succession planning, compensation studies and damage studies are also a part of Stacey’s experience. She has been qualified as an expert in the State of New Jersey and has received extensive training on providing expert witness testimony and litigation support for business valuations. She has worked with counsel on valuations prepared for marital dissolutions, shareholder and estate tax disputes, as well as on complicated computations of economic damages, and has successfully defended her opinions of value. Additionally, she has volunteered at the ABA/NITA Family Law Trial Advocacy program.

Ben DiGirolamo, CPA, JD is a Principal in the Tax Advisory Group (TAG) of HBK and works in the Youngstown, OH office. He has been with the firm since 2009 and has focused extensively on entity tax issues, entity planning, and flow-through taxation. Additionally, he has experience with many of our real estate and manufacturing clients. As a member of TAG, Ben frequently teaches tax-related training courses both internally for the firm and externally for clients and the public. Ben provides research and expert counsel on complex tax issues for our clients. He also regularly appeared on the mid-day news broadcast of Youngstown, Ohio's NBC affiliate station in a segment called “Smart Money,” which highlights personal financial planning tips.