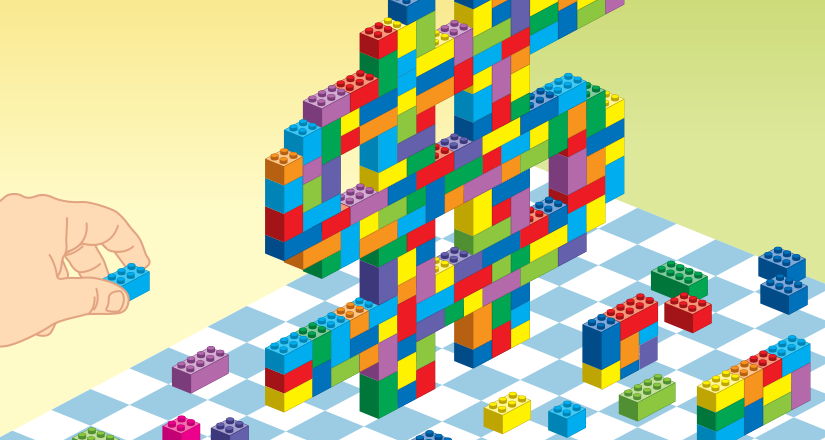 The “Protecting Americans from Tax Hikes Act of 2015” (i.e., the 2015 PATH Act) extended and expanded an important tax provision for business: bonus depreciation.

The bonus depreciation percentage is 50 percent for the remainder of 2017 and phases down to 40 percent in 2018, and 30 percent in 2019. However, for the long production period property and aircraft, the 40 percent and 30 percent rates apply instead in 2019 and 2020 respectively. Generally, to qualify for bonus, the property must be (1) tangible depreciable property with a recovery period of 20 years or less; (2) water utility property; (3) computer software; or (4) qualified improvement property. Also, the original use of the property must commence with the taxpayer; used property does not qualify.

This could present a planning opportunity for taxpayers putting new real estate in service in the current year. After the initial building is in service, additional renovations or improvements done in subsequent years could qualify for bonus depreciation. The initial construction does not qualify for bonus, as it would be getting the building ready for initial service to the taxpayer.

It is also important to note that this must be nonresidential property to be QIP. Improvements to rentals, condominiums, nursing homes, apartments buildings, etc., which use a 27.5-year life cannot use the QIP designation.

Bonus depreciation is mandatory unless an express election out of the method is filed with the tax returns. Prior to 2016, opting out also included opting out of the AMT relief, which created an unfavorable AMT adjustment.

In Summary
Keep in mind that there are currently many changes to the tax law that are being proposed by President Donald Trump and the GOP. Under new legislation we may be dealing with new capitalization, depreciation and AMT rules for 2017 and beyond.

Download Article
This is an HBK Tax Advisory Group publication.
About the Author(s)
Nick is a Principal in the Youngstown, Ohio office of HBK CPAs & Consultants. He is a member of the HBK Tax Advisory Group with a focus on Federal flow-through entities, C corporations, M&A activity and associated transaction and compliance. Nick focuses efforts in the manufacturing and construction industries within HBK.
Hill, Barth & King LLC has prepared this material for informational purposes only. Any tax advice contained in this communication (including any attachments) is not intended or written to be used, and cannot be used, for the purpose of (i) avoiding penalties under the Internal Revenue Code or under any state or local tax law or (ii) promoting, marketing or recommending to another party any transaction or matter addressed herein. Please do not hesitate to contact us if you have any questions regarding the matter.