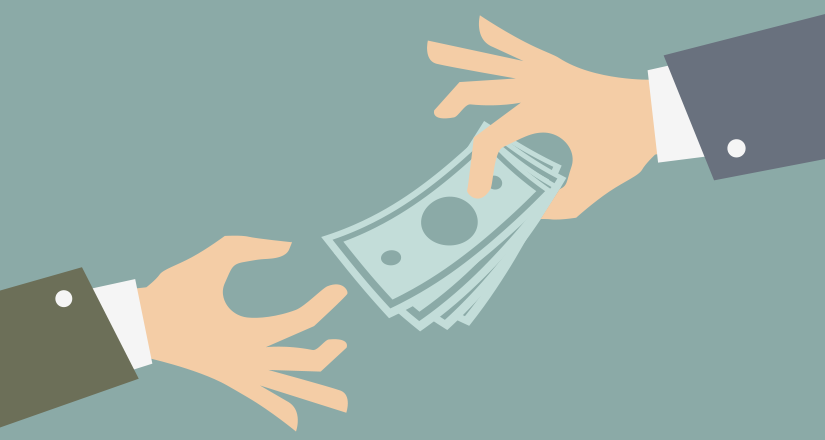 More and more franchised dealers are jumping into the buy here/pay here (BHPH) pool. The trend was given a boost by the post-Great Recession credit crisis, which contributed to a growing population of working men and women who were unable to access financing through banks and other traditional lending sources.

Whether it’s a new or used car portfolio, a BHPH portfolio can produce substantial profits. net profits are running 12% or higher while new cars are returning 2 to 4% net profit. But to get to that profit level, the dealer must be disciplined, careful to establish good underwriting standards and build in structured vigilance.

Some new and used car dealerships have set up their BHPH operations inside their existing dealerships, but more conduct the business in separate, dedicated locations. In fact, a BHPH operation is markedly different from a typical new or used car dealership. In most dealer sales you meet with the customer and find a vehicle that meets their desires and needs, then determine a price and payment option. In a BHPH operation, you determine what the customer can afford then match that with an appropriate vehicle.

A BHPH dealership is more about finance than vehicles. Growth is fueled by credit challenged customers – even subprime lenders don’t want to lend to people with poor credit records or spotty work histories or both. And because you’re selling money, not cars, your primary concern is your underwriting standards, and the pitfall for many dealers has been poor enforcement of their underwriting standards.

The risk you assume as a BHPH dealer is greater today than in the past, mainly because of the increased value of used vehicles. In the past, a BHPH dealer with an investment of $3,500 in a vehicle and its reconditioning might be able to sell it for around $8,000. But because today’s vehicles last longer and are priced higher at auction we’re seeing investments of closer to $10,000. So the gross profit percentage has suffered. That’s an important consideration when you look at the main hurdle to profitability, risk of default.

Sell the car and service the debt
In a BHPH operation, the dealer puts his own capital on the street. The key to profitability is a disciplined approach to structuring a deal to avoid default – a typical default rate is somewhere between 12 and 25 percent. So running a successful BHPH business is about understanding what a customer can pay. Your underwriting standards and practice strategies should be designed to ensure that your customers can make their payments. Typically terms are 24 to 36 months with weekly or bi-weekly payments.

Dealers often misjudge customers who are able to make large downpayments. This happens often at tax time. A customer uses a tax refund to make a substantial downpayment and is underwritten based on that amount rather than on the basis of his or her long-term income.

A few suggestions that will help you operate a successful BHPH business:

Measuring a successful BHPH business
It is important to monitor certain metrics to support ongoing profitability iof a BHPH operation:

Most important to collecting payments is verifying the information provided by a customer. Verify employment and time on the job and request several recent pay stubs for confirmation. Check on residence by calling the landlord; ask about the customer’s payment history and how long he or she has resided there. Ask for utility bills and rent receipts that include a residential address. For self-employed individuals, ask for copies of recent bank statements to verify deposits. Of course, you’ll need authorization from the customer before you start making inquiries.

It is a good idea to get bank statements from all BHPH customers as most employers are now doing direct deposit of paychecks so most will have an active bank account. Successful dealers often obtain ACH authorization, so when the customer’s paycheck hits their account, the payment is automatically transferred to the dealership account. That practice has dramatically reduced defaults.

No matter how solid your underwriting, there will be delinquencies. You’ll need enough collection agents to manage the portfolio. Stay on top of it or your delinquency rate will rise. Today with GPS it is fairly easy to locate a car for repossession, but a better way to control delinquencies is to manage your customers’ payment habits; agents should follow up with customers immediately upon gaining one-dollar, one-day-late status. Then they can halp the cusomter catch up, adding delinquent amounts to upcoming payments or breaking payments into smaller payments where necessary.

With good underwriting standards and vigilant follow-up with late payers BHPH dealers can avoid excessive defaults and earn a substantial profit. And by helping customers in times of need, you can engender loyalty that leads to repeat customers now and for generations to come.