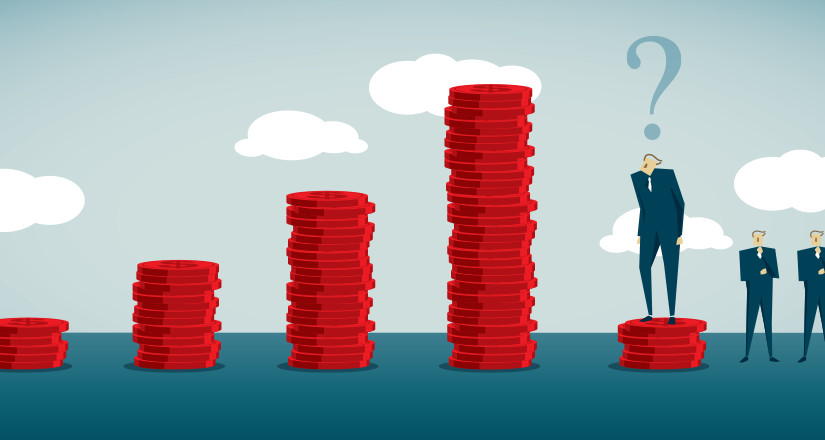 The second in a series on the rules governing deductions for S corporation losses. Part One: Stock Basics and At-Risk Limitations

S corporations are “flow-through” tax entities, meaning income, deductions, credits and other activity are allocated to shareholders to be reported on their individual tax returns. If you are a shareholder and allocated losses from an S corporation, you can use the losses to offset income from other sources — if the losses pass three tests: stock basis, at-risk limitation rules, and the subject of this article, passive activity loss (PAL) rules.

One of the goals of The Tax Reform Act of 1986 was to eliminate certain shelters for individuals investing in businesses that generated tax losses, which it did by adding Section 469, the PAL rules, to the Internal Revenue Code. Under PAL rules, losses from a passive activity are deductible only to the extent of the income related to that or another passive activity. As a result, if a taxpayer’s total losses from all passive activities exceed the total income, those losses cannot be used to offset non-passive income.

There are two categories of passive activities as addressed by the rules: businesses in which the taxpayer does not materially participate, and rental activities.

MATERIAL PARTICIPATION
To materially participate in a trade or business, you must be involved in the activity’s operations on a “regular, continuous and substantial basis,” which Treasury Regulations determine through several tests. Passing any one of the seven constitutes material participation:

RENTALS
Income from rental activities conducted by an S corporation is generally considered passive regardless of the shareholder’s participation. There are exceptions to the rule for certain rental activities in which:

TO SUMMARIZE
If you are a shareholder in an S corporation that has incurred a loss during the tax year and you pass the stock basis and at-risk tests, you are two-thirds of the way home in terms of being able to deduct your losses. You will next need to determine if the activity is passive, that is, it is either a rental activity or the taxpayer does not materially participate. If it is a passive activity, you can only deduct the loss against income from other passive activities. If your total passive losses exceed passive income, only the losses up to the amount of passive income can be deducted; the excess will be suspended and carried forward to offset future passive income. Unused losses become deductible when the taxpayer disposes of the activity.