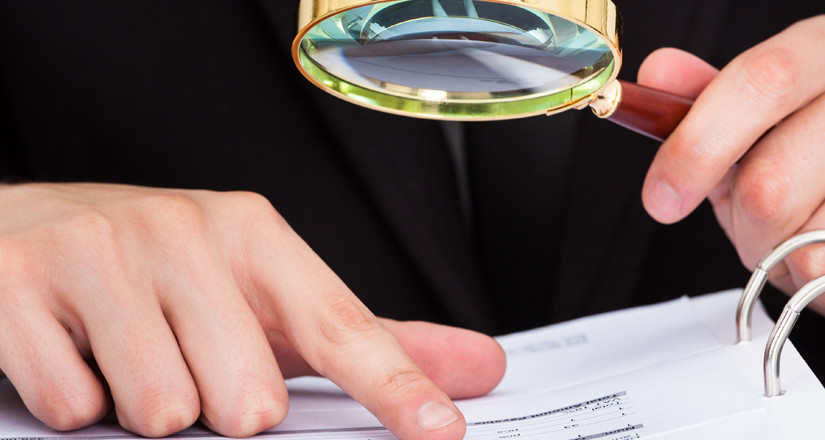 Over the last five years, the number of IRS examinations of individual income tax returns has declined across all income levels. This is due in large part to the IRS having suffered from budget cuts. The chart below shows the percentage of tax returns audited from 2011 to 2015.

Most IRS examinations of tax returns are correspondence audits rather than face-to-face audits. The IRS matches income amounts, which includes information reported by payers of income, to the amounts reported on personal income tax returns and sends notices with proposed adjustments to the tax bill if the amounts do not match up. Information reported to the IRS by payers of income includes wages, interest, dividends, stock sales, and real estate sales proceeds, among other sources of income. It’s important to point out that the IRS is not always correct, so those who receive a notice from the IRS on a proposed tax increase should never automatically agree.

In addition to examinations that result from income matching, the IRS has a secret scoring system it uses to identify tax returns to audit, called the Discriminant Inventory Function (DIF) system. The higher the DIF score, the more likely a tax return will be audited. DIF scoring rates certain items in a tax return higher, such as home office deductions and hobby losses. The IRS also measures average deductions for each income level and uses that information in their DIF scoring. Data gathered from related party tax returns that were subject to examination is also used to determine if a tax return should be audited.

The IRS is planning to increase its auditing efforts, especially for higher income taxpayers. IRS has not tipped its hand on what they will specifically be looking for, but we expect the list to at the very least include the following:

I always harken back to the quotes of the famous Tax Court Judge Learned Hand (yes that is his real name). He said:

“Any one may so arrange his affairs that his taxes shall be as low as possible; he is not bound to choose that pattern which will best pay the Treasury; there is not even a patriotic duty to increase one's taxes.”

“Over and over again courts have said that there is nothing sinister in so arranging one's affairs as to keep taxes as low as possible. Everybody does so, rich or poor; and all do right, for nobody owes any public duty to pay more than the law demands: taxes are enforced exactions, not voluntary contributions. To demand more in the name of morals is mere cant.”

The tax law allows many advantageous tax planning strategies. The IRS should not undo or challenge a tax strategy simply because it results in a lower tax liability. At the same time, we have a responsibility to comply with the tax laws and maintain the required documentation to support our tax filings. We can help you be prepared to manage and plan to take full advantage of tax planning opportunities the law allows. We will also have your back should the IRS comes calling. After all, it is your money.