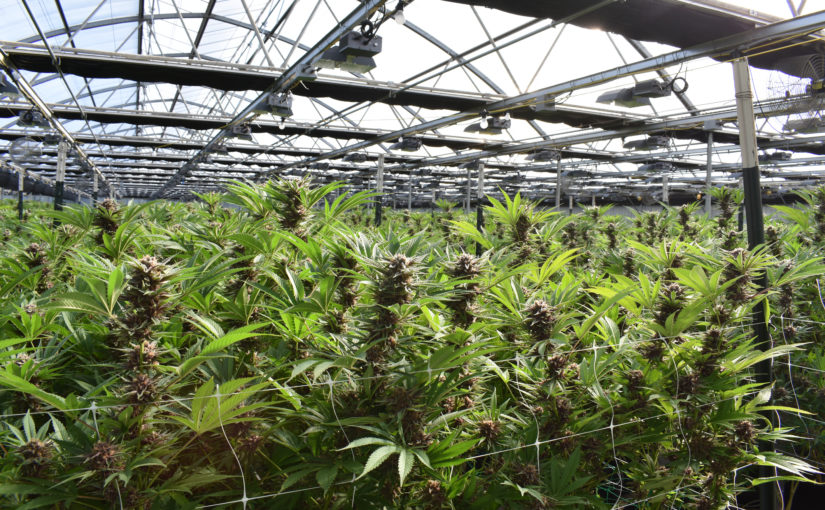 On March 30, the New York State Assembly and State Senate both overwhelmingly passed the Marijuana Regulation & Taxation Act, decriminalizing the use of adult-use marijuana and establishing an office for the regulation of cannabis. The Act permits adults 21 and over to purchase marijuana and grow the plant in their home. By decriminalizing marijuana, the Act is being heralded as criminal justice reform. According to the bill’s sponsor, Senator Liz Kruger, "New York's program will not just talk the talk on racial justice, it will walk the walk." Other key provisions of the law include:

“The New York approach is interesting and very smart, I think, in terms of taking an assertive criminal justice position as part of the deal,” noted Christopher T. Marrie, HBK Principal and National Co-director, HBK Cannabis Solutions. “That is an element missing in the federal position on legalizing cannabis. It’s going to be difficult to do it without tying it to criminal justice reform.”

Marrie pointed out that, “New York was a very tight market, allowing the sale of extracts only, not flower. It will be interesting to see how the transition unfolds.”

That is expected to take about 18 months, Marrie said. “In the meantime, the State has likely created a huge black market. It’s legalized but not regulated. That’s what happened in Michigan where it was legalized in 2008 but not regulated until 2017. It wound up being regulated differently in every municipality.

“New York City will be a huge market,” Marrie proposed. “Some retailers in the big cities, like Chicago and Philadelphia, are doing more than $25 million in annual sales.”

Marrie also said that he expects the tax rates in New York will increase as marijuana is commoditized. “I expect to see the tax rate rise to 20 or 21 percent,” he said.

The new law comes in response to what has become a huge issue in the state. According to reports, in the 1990s and early 2000s, more than 800,000 New Yorkers were arrested or ticketed for marijuana, more than anywhere else in the world.

Christopher Marrie is a Principal in the Naples, Florida office of HBK CPAs & Consultants and has extensive experience working with clients in all facets of the cannabis industry.