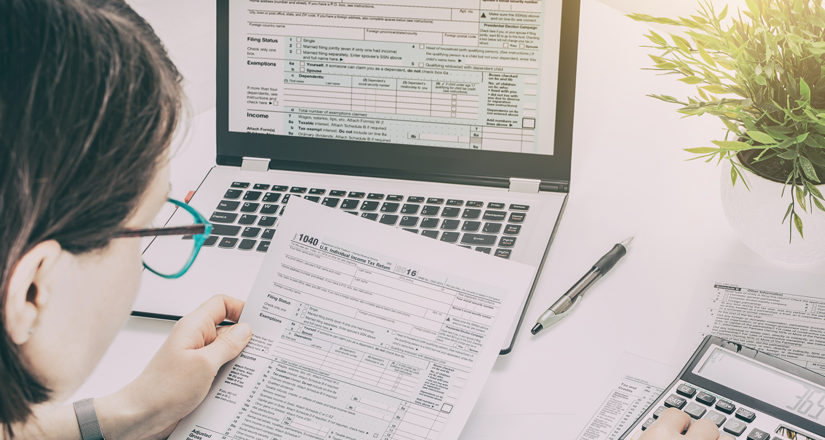 House Bill 292, which was signed into law on June 14, 2018, implements changes to Ohio’s “bright line” residency tests. Taxpayers that have abodes in Ohio or spend time in the state, but claim non-residency status will be impacted by these changes.

Effective for tax years beginning January 1, 2018, the following taxpayers will now be presumed NOT to be an Ohio resident under the revised “bright line” tests:

These changes have been enacted as a result of the 2015 Ohio Supreme Court Case, Cunningham v. Testa. The Ohio Supreme Court reversed the determination by the Board of Tax Appeals (BTA) and found that the taxpayer failed to rebut the presumption of Ohio domicile in light of filing an Ohio homestead exemption in the same year he had filed an affidavit of non-Ohio domicile.

Not meeting these bright line tests does NOT necessarily preclude someone from being a nonresident; however, the taxpayer would need to prove otherwise that they were in fact not domiciled in Ohio.

The presumptions of being domiciled or not being domiciled in Ohio does not apply to an individual changing domicile from or to Ohio during a year. If you were to change domicile from Ohio to “Other State” in the middle of a year, you will be considered to be domiciled in Ohio for that portion of the tax year before the change and not domiciled after the change. The law is not clear on the standards to be applied for a change in domicile in a year. The number of days for the presumptive test is not prorated. At this point, we expect Ohio will apply a facts-and-circumstances test to a part year.

Previously, the presence of depreciation on an out-of-state abode, having an Ohio driver’s license, or claiming a homestead were not deal breakers for the presumption of non-Ohio residency. However, taxpayers that have been treating themselves as nonresidents may now be at risk of damaging this presumptions and putting their status as nonresidents in question. Anyone in this situation should contact their advisor immediately to implement changes that would help mitigate these risks.

The following actions can be viewed as evidence of domicile. Due to the changes in House Bill 292, and the results of previous case law, the following recommendations are all appropriate actions to take when changing residency as opposed to simply relying on “bright line” tests.

Many taxpayers with residencies in Ohio may have questions related to these updates. For more information, please contact Nicholas Demetrios, CPA, MBA and Principal in the Tax Advisory Group of HBK CPAs & Consultants at NDemetrios@hbkcpa.com or 330-758-8613.