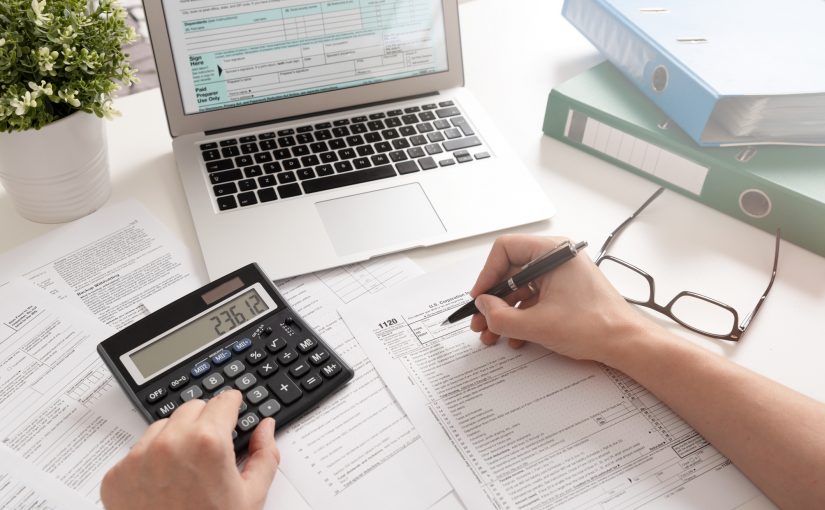 On Friday, March 27th the Ohio Tax Commissioner exercised his authority to extend the Ohio tax filing and payment deadline to July 15, following the recent extension of the federal tax deadline.

Ohio will be following the federal government and IRS in extending the deadline to file and pay the state income tax. The new deadline is July 15, an extension of approximately three months from the original deadline of April 15.

This extension is also granted to individuals, estates, trusts and certain businesses making quarterly estimated income tax payments. The first and second quarterly payments, normally scheduled for April 15 and June 15 for most taxpayers, have both been extended to July 15.

It should be noted that in Ohio each city has the ability to extend their returns following the actions of the Tax Commissioner. The City of Akron has extended its tax filing deadlines to match the July 15th extension. If you are concerned about your city or state tax filings for Ohio please contact your HBK Advisor so that we can assist you with this.

The Department of Taxation is expected to release detailed guidance later in the week. The Tax Commissioner could use his authority to other taxes such as sales tax, school district income tax and municipal net profits tax. We also expect more cities and municipalities to follow in this extension over the next few days.

About the Author(s)
Cassandra Baubie is an Associate at HBK CPAs & Consultants and is a member of its Tax Advisory Group (TAG). Cassandra joined HBK in 2017. She works in the firm’s Youngstown, Ohio office. She has experience in tax law research and writing. Prior to joining HBK, she worked for Jurist.org, a global legal news organization, and was a member of the University of Pittsburgh Tax Law Review Journal. Cassandra also worked for the University of Pittsburgh School of Law’s Low-Income Tax Clinic where she performed IRS litigation and Tax Court work and provided compliance work for low income individuals and businesses. Cassandra focuses on issues pertaining to State and Local Taxation (SALT), as well as flow through entity taxation. She has been involved in numerous sales and use tax, franchise tax, and corporate income tax audits, VDA’s, and refund requests. She focuses on complex sales and use tax compliance planning, nexus studies and on-site review and training for all SALT related issues, and has managed various engagements as the in-charge team member and has significant experience in multi-state tax issues.
Hill, Barth & King LLC has prepared this material for informational purposes only. Any tax advice contained in this communication (including any attachments) is not intended or written to be used, and cannot be used, for the purpose of (i) avoiding penalties under the Internal Revenue Code or under any state or local tax law or (ii) promoting, marketing or recommending to another party any transaction or matter addressed herein. Please do not hesitate to contact us if you have any questions regarding the matter.