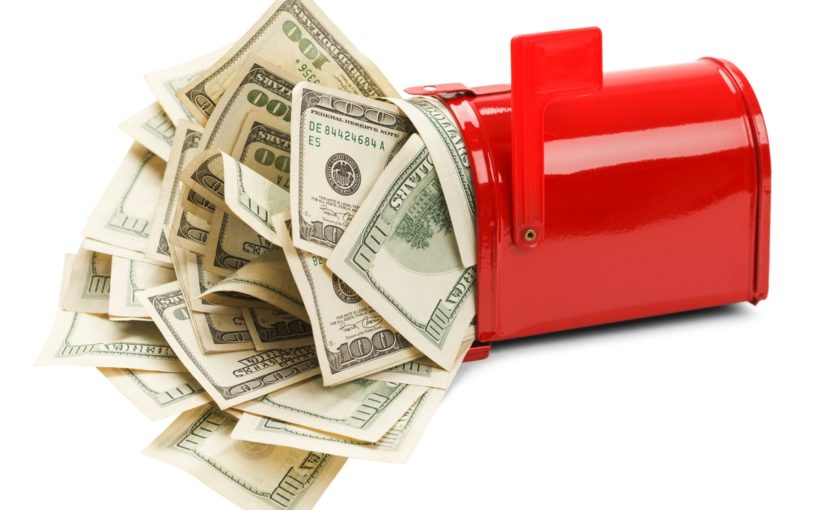 A provision of the Tax Cuts and Jobs Act (TCJA) of 2018 allows investors to defer taxes on capital gains by investing them in properties and businesses in Qualified Opportunity Zones (QOZs). The purpose is to encourage investment that will revitalize low-income areas. Essentially QOZs allow investors to take capital assets that have appreciated, monetize them, and defer the gain for up to seven years, or through 2026.

A typical investor might be a client selling a stock that has amassed substantial capital gains over time. A QOZ unties the binds that keep that individual from selling by allowing him or her to re-invest the gains tax-deferred in a Qualified Opportunity Fund (QOF).

Qualified Opportunity Zones are designated by state governors and currently all 50 states have designated zones in their respective jurisdictions. Florida’s governor Rick Scott added its name to that list as of April 19, 2018 with his recommendations for zones in 427 communities across every county in the sunshine state. As in the case of TCJA, and most new tax legislation, subsequent regulations will be required to address some unresolved issues, but all QOFs do provide federal capital gains tax benefits. Here’s how it works: The following guidelines must be considered for qualified, preferential tax treatment under a QOF:

To achieve deferral or potentially eliminate the tax on a QOF investment, the investor must commit the capital gain to an investment in a QOF within 180 days of the sale of the original investment. Then:

Even if an investment is not made in time to capitalize on the seven or five-year basis-point increases, there are still advantages to investing in a QOF. Invested capital gains are still eligible for deferral until December 31, 2026. As well, the investor remains eligible for the 10-year rule allowing all post-rollover appreciation to be permanently excluded from being taxed.

One of the requirements for qualification as a QOZ business is that less than 5 percent of the average of the aggregate unadjusted bases of property held by the entity must be attributable to nonqualified financial property (NQFP). Under Section 1397C(e), the definition of NQFP does not include reasonable amounts of working capital held in cash, cash equivalents, or debt instruments with a term of 18 months or less. If documented adequately, capital can be used for expenses, effectively maintaining the investment as a QOF at less than the prescribed 90 percent threshold.

Another round of regulations from the Treasury Department for QOFs is expected by the end of the year. Among the issues that need to be addressed is the requirement that at least half of all receipts from a QOZ business come from their zone of location. That might make sense for a single grocery store or apartment building, but not necessarily for a manufacturer selling its products throughout the country. The sales might be dispersed but the income, jobs and other benefits are clearly local.

Other questions hoping to be answered by the next round of regulations include:

We will closely monitor future announcements from the U.S. Treasury Department on this topic and provide updates as soon as they are available. For questions, please contact Anthony Giacalone at agiacalone@hbkcpa.com.

About the Author(s)
Anthony Giacalone, CPA is a Senior Manager in HBK's Stuart and West Palm Beach, FL offices. He has extensive experience in the areas of taxation, tax planning, business consulting and financial reporting. He provides accounting, tax and consulting, and transaction advisory services to individuals as well as a wide-range of industries including construction, real estate, manufacturing, wholesale distribution, professional firms and non-profit organizations.

Along with servicing client accounts in HBK’s Southeast Florida Region, Anthony also serves as a member of the Tax Specialists Group which works in coordination with HBK’s Tax Advisory Group.
Hill, Barth & King LLC has prepared this material for informational purposes only. Any tax advice contained in this communication (including any attachments) is not intended or written to be used, and cannot be used, for the purpose of (i) avoiding penalties under the Internal Revenue Code or under any state or local tax law or (ii) promoting, marketing or recommending to another party any transaction or matter addressed herein. Please do not hesitate to contact us if you have any questions regarding the matter.