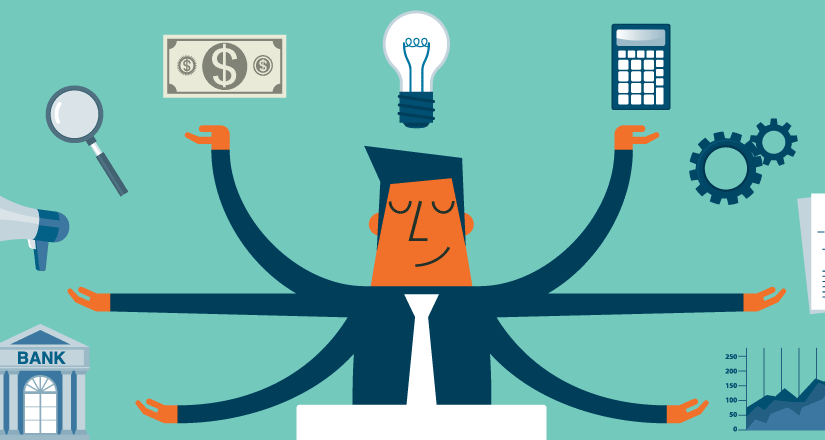 The answer is C. You generally have until October 15 of the next year to recharacterize an IRA conversion made early in the year.

“Recharacterizing” your Roth back into traditional IRA status might be a good idea if the value of the Roth account has dropped significantly since the conversion date. The process of “recharacterization” allows you to completely avoid the tax bill triggered by your earlier Roth conversion transaction. But there’s a deadline if you want to do this.

Please contact HBK if you made a Roth conversion transaction and are now having second thoughts.

About the Author(s)
Chris serves as HBK CPAs & Consultants’ Managing Principal/Chief Executive Officer. He provides strategic direction for our firm, which includes focusing on maintaining and expanding the quality and depth of services and delivering increased value to our clients. Chris works with each HBK office to ensure that investments in our people and resources continue to help guide our clients to achieve their goals. He is the chair of HBK’s affiliated financial services firm, HBKS Wealth Advisors. Over the course of his career, Chris has provided invaluable services to clients in a wide range of industries including manufacturing, professionals, wholesale distribution and automotive dealerships. He is featured and quoted throughout the recently published book, Leading an Accounting Firm: The Pyramid of Success, by Troy Waugh.
Hill, Barth & King LLC has prepared this material for informational purposes only. Any tax advice contained in this communication (including any attachments) is not intended or written to be used, and cannot be used, for the purpose of (i) avoiding penalties under the Internal Revenue Code or under any state or local tax law or (ii) promoting, marketing or recommending to another party any transaction or matter addressed herein. Please do not hesitate to contact us if you have any questions regarding the matter.