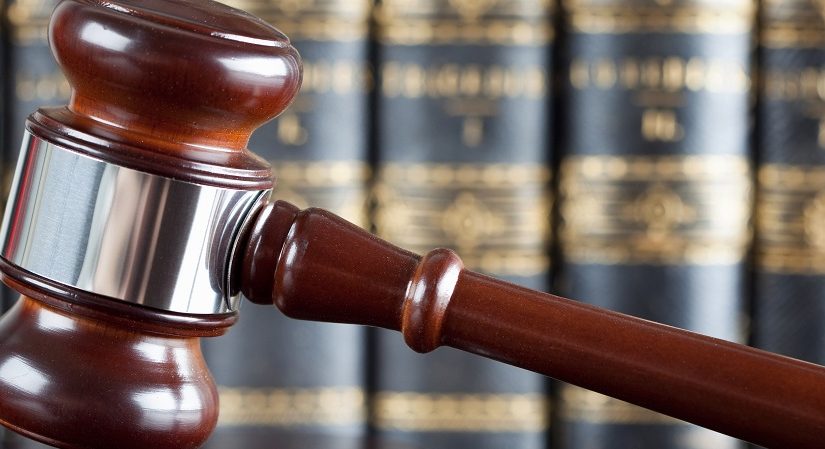 A look at the Supreme Court case that could mean major taxation changes for many business owners.

History of the Case

In 1992, the Supreme Court made a decision that has, so far, stood the test of time and shaped how states impose sales tax on businesses. Quill v. North Dakota involved Quill Corp., a company distributing ads, catalogs, flyers, and floppy disks into North Dakota, and North Dakota’s attempt to impose sales tax on Quill Corp. for their "regular or systematic solicitation" of consumers within the state. The Supreme Court’s decision in Quill cemented what we now know as the "physical presence test," which requires a physical presence, or a tangible connection, between a state and a business in order for that state to impose taxing obligations. For more than twenty years, states have modeled their taxing systems around the limitations imposed under Quill, and anyone engaged in e-commerce knows that understanding where their physical presence or "nexus" lies is critical in determining their tax collection and filing requirements within a state.

Since Quill, many states have attempted to broaden their taxing authority while still meeting the requirements set forth under Quill’s physical presence test. Quill was decided before the boom of e-commerce and large internet retailers, in a time when mail order catalogs were often used for interstate sales. An e-commerce business without physical presence in a state cannot be required to charge sales tax on purchases within it since they lack sufficient nexus. Arguably, this has created a large deficit in a state’s taxing ability and the revenue that states are able to generate as e-commerce continues to grow and deepen in the marketplace. South Dakota, intent on challenging Quill, has now forced the Court’s hand into making a determination as to whether Quill should be overturned now that e-commerce is common.

In March of 2016, South Dakota passed S.B. 106, which imposed sales tax registration and collection obligations on sellers that lacked physical presence within a state if the seller in the current or previous calendar year had gross revenue from sales of tangible personal property (TPP) and services delivered within the state exceeding $100,000, or sold TPP and services for delivery into the state in 200 or more separate transactions. Following this bill, South Dakota sued four out-of-state retailers seeking to affirm the validity of S.B. 106. One of the retailers registered and chose to collect sales tax, and the remaining three moved for summary judgment, which was granted by the Supreme Court of South Dakota under the restrictions imposed by Quill. The U.S. Supreme Court granted certiorari of this case in January of 2017, agreeing to look at whether the precedent set under Quill should be called into question, or even potentially overturned.

While it wouldn’t be unprecedented to see the Supreme Court overturn Quill, this is not an easy argument for South Dakota to win. Under the principle of stare decisis, overturning a prior precedent set by the Court requires a demonstration of "special justifications." The Court will consider whether their prior decision is inconsistent with other decisions, and whether the holding in Quill was harmful, important, or detrimental to the doctrine at issue. The court will also determine whether Quill should be overturned due to a change in circumstance, and will analyze the distinguishing factors between Wayfair and Quill, focusing on any statutory or constitutional interpretations that may factor into the facts of these cases.

On Tuesday, April 17, 2018, the Supreme Court began hearing oral arguments in South Dakota v. Wayfair. Among some of the more frequent concerns raised by the Justices is the concern over the immense administrative burden that making such a "binary" decision to overturn Quill would have on both states and small businesses. Immediately, the Attorney General for South Dakota was met with questions from the Justices voicing these concerns. Justice Sonia Sotomayor, stating she was “concerned about the many unanswered questions that overturning precedents will create,” indicated that this would ensure an influx of lawsuits surrounding such a massive change. Justice Sotomayor also vocalized concerns over retroactive liability for sellers if the Court were to change the physical presence standard, which would only increase the administrative burden on small businesses.

While these administrative concerns are immense, South Dakota also has a strong argument that states could lose billions in revenue over the next decade if they are unable to fully tax retailers within the e-commerce marketplace. Chief Justice John Roberts noted that, as a country we may be past the point in our history where major e-commerce-based retailers are refusing to collect and remit sales tax. He noted that the major five players in this field already comply across the board (Amazon, for instance, has long charged sales tax appropriately throughout the country). His statements highlighted the fact that these large retailers are still successful, even while complying with varying state taxing liabilities. Chief Justice Roberts noted that large e-commerce retailers no longer refuse to collect sales tax in order to enjoy a price advantage over brick and mortar stores. He said, "...if it is, in fact, a problem that is diminishing rather than expanding, why doesn’t that suggest that there [is] greater significance to the arguments that we should leave Quill in place?" The Justices noted that these larger players in the marketplace that are not of any state's primary concern at present nor will they will necessarily feel an increased burden if Quill is overturned. Rather, small businesses will feel the impact first.

Many of the arguments have come down to whether the Supreme Court should be deciding this issue, or whether action by Congress would be more appropriate. While South Dakota argued that Congress has had more than twenty years to act, thus allowing the Court to step in, the Justices were prompt to point out that "this is something [Congress is] going to leave the way it has been for, whatever it is, 25 years." The Court also noted that "it would be very strange for [the Supreme Court] to tell Congress it ought to do something in any particular area." Chief Justice Roberts brought up the possibility that this is an area that Congress has simply decided to avoid. On the other hand, Justice Elena Kagan cautioned that Congress’s inaction is reason enough to proceed carefully in overturning Quill. This inaction may have the effect of raising the bar as to what would be necessary to overturn another such monumental case.

While it is unclear what the fate of Quill and Wayfair will be, it is certain that no decision from this Court will be entered into lightly. The Justices are rightly concerned with the practical impact that such a massive decision would have on small retailers, specifically the increased procedural burden e-commerce vendors would face if states were permitted to impose tax on businesses lacking physical presence. Many states are struggling to increase revenue and balance their budgets, especially after the passage of the Tax Cuts and Jobs Act (TCJA). The impact of TCJA makes it clear why South Dakota is attempting to broaden its taxing authority. However, it is wise to keep in mind what overturning Quill could mean for all sides. We are in an age where the law and technology are in a constant race against each other. If Quill remains, the Wayfair case could spark a flood of new laws from states attempting to define and re-define what digital touches to a state are consistent with Quill.

A decision from this case is expected around the end of June. HBK will continue to monitor this case and its potential affect on our clients, associates and colleagues. Please contact Cassandra Baubie at cbaubie@hbkcpa.com or 330-758-8613 with any questions.

Cassandra Baubie is an Senior Associate at HBK CPAs & Consultants and is a member of its Tax Advisory Group (TAG).