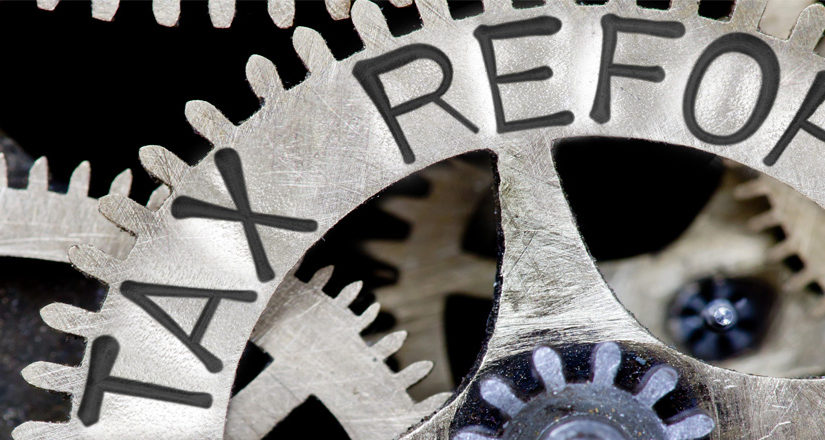 The Senate and House Conference Committee agreed on the provisions of the Tax Cut and Jobs Act at the end of the day on December 15. The House is expected to vote on Tuesday this week and the Senate on Wednesday. If the law passes, President Trump will sign it into law.

Passage of the Act is not a slam dunk as there are a few Senators who are non-committal and Senator McCain will not be in Washington for the vote. Vice-President Mike Pence has delayed a planned trip to the Middle East in case his vote is necessary to break a tie.

Here are the major provisions of the bill, which for the most part apply after 2017, and sunset after 2026. This means that the tax law before these changes would go back to the law before the law changes:


The Conference agreement includes many other provisions and is easily the most significant tax legislation since 1986. There are many opportunities to take advantage of the tax law changes and take action before the end of 2017 to secure certain tax benefits that may no longer be available.

Please contact a member of HBK to discuss how these changes may affect you.