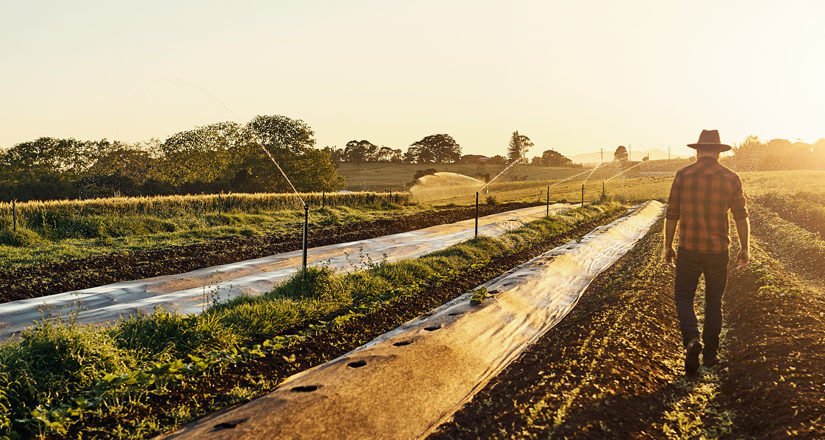 The Tax Cuts and Jobs Act contains several provisions that impact farmers and agricultural cooperatives. The most significant changes for both include the elimination of the Domestic Production Activities Deduction (DPAD) and creation of a new Section 199A deduction.

How It Impacts Farmers and Agricultural Co-Ops

Essentially, under this new provision, the deduction is calculated as the lesser of 20% of gross income less distributions to patrons, or 50% of the cooperative’s W-2 wages, however it cannot exceed taxable income. The Tax Cuts and Jobs Act also reduced the cooperative’s corporate income tax to 21 percent.

The changes to Section 199A would permit a deduction beginning after December 31, 2017 for the lesser of:

Basically, the new provision provides a significantly larger deduction to certain farmers marketing their products through a cooperative organization than it offers to independent farmers. Agricultural trade groups and federal officials are now working to change this provision. Such a change would need to occur quickly because it is still unclear how and if the Tax Cuts and Jobs Act will be altered by Congress or through regulations.

Lawmakers and Federal Groups Weigh In on the Issue

On January 11, 2018 Republican Senators John Thune of South Dakota and John Hoeven of North Dakota, sponsors of the cooperative provisions, stated that there was no intention to "unfairly tip the scales in favor of marketing to one type of business entity or another." Both Senators vowed to find a solution, jointly commenting, "…right now, in terms of the technical fixes, this is the one (issue) that probably needs to get fixed the most."

The United States Department of Agriculture (USDA) also recently issued a press release on the matter stating, "The aim of the Tax Cuts and Jobs Act was to spur economic growth across the entire American economy, including in the agricultural sector. While the goal was to preserve benefits in Section 199A for cooperatives and their patrons, the unintended consequences of the current language disadvantage the independent operators in the same industry. The federal tax code should not pick winners and losers in the marketplace. We applaud Congress for acknowledging and moving to correct the disparity, and our expectation is that a solution is forthcoming. USDA stands ready to assist in any way necessary."

We will provide updates on this provision as they become available. If you have questions about this or other aspects of the Tax Cuts and Jobs Act please contact Cassandra Baubie at cbaubie@hbkcpa.com or 330-758-8613.