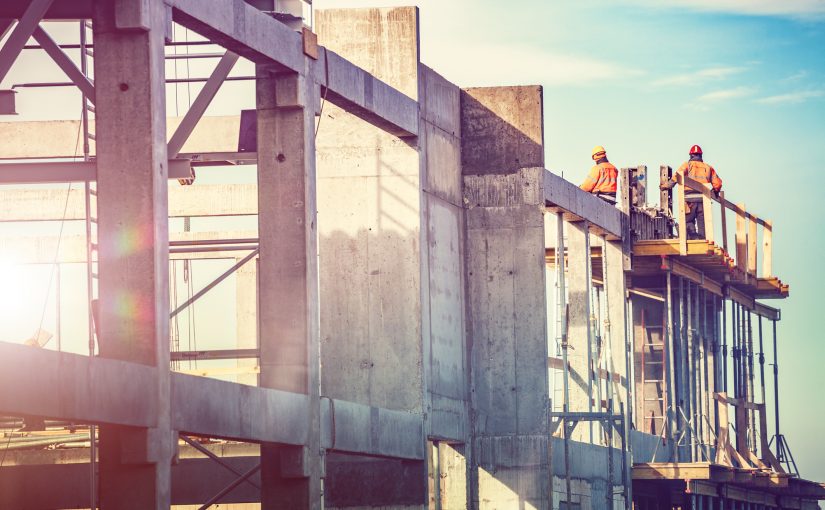 In his public COVID-19 briefing on Tuesday, March 31, President Trump proposed a $2 billion infrastructure bill as the next piece of legislation to boost a post-pandemic U.S. economy. Although many lawmakers agree with the President, exactly what projects should be done and, more importantly, where the money will come from are points of contention.

The President proposed that the country should take advantage of historically low interest rates to borrow inexpensively to finance the infrastructure work. In a tweet he said, "With interest rates for the United States being at ZERO, this is the time to do our decades long-awaited Infrastructure Bill. It should be VERY BIG & BOLD, Two Trillion Dollars, and be focused solely on jobs and rebuilding the once great infrastructure of our Country! Phase 4."

Rumors have the White House and Congress discussing ideas for a fourth round of stimulus due to the coronavirus outbreak. House Speaker Nancy Pelosi told reporters, "The President said during the campaign—and since—infrastructure was a priority for him. So that's why we believe that in terms of recovery, that's probably the most bipartisan path that we can take."

The bill could be a boon to a construction industry currently under severe duress due to projects lost to the pandemic. According to the website The Hill, lawmakers "suggest the bill could include updates to public drinking water systems and hospital capacity, as well as upgrades to rural broadband in light of increased teleworking and online schooling during the pandemic. The upshot would include additional jobs at a time when unemployment filings are skyrocketing into the millions."

The dictates indicate the nation is on a path to getting what has been rumored for years, an infrastructure support bill that will have bipartisan support. The Phase 4 bill could allow the U.S. to move forward with the work that everyone seems to agree we need, but no one has been willing to commit to. While we only have a tweet and comments to the media to confirm such a commitment, we seem to be moving in the direction of an infrastructure bill.

According to levelset.com, a website that advocates for construction businesses, the CARES Act, which was signed into law on March 27, contains elements of stimulus for the construction industry. In an April 2 posting, the site noted: "In particular, contractors who work on healthcare and public works projects could see a sharp uptick in jobs as infrastructure and hospital projects get off the ground quickly. In most states and cities so far, construction, in general, is considered an essential business, and projects are being allowed to continue even as governors issue stay-at-home orders." The site points to $100 billion in emergency grants to hospitals that could be used for new construction projects to increase patient capacity, and another $150 million "to prevent, prepare for, and respond to coronavirus, domestically or internationally, including to modify or alter existing hospital, nursing home, and domiciliary facilities in State homes."

We will continue to provide infrastructure legislation updates as more information becomes available. Meanwhile, if you have questions or concerns, call HBK CPAs & consultants at (330) 758-8613; or email me at mkapics@hbkcpa.com.

Mike is a Principal in the Youngstown, Ohio office of HBK CPAs & Consultants and has been with the firm since 2001. He is the National Director of the firm's Construction Solutions Group.

In addition to his CCIFP distinction, Mike is a member – of the Builders Association, serves as Treasurer of the Construction Accounting Network and is a member of the Ohio Contractor’s Association. He has been published in the national construction magazine “Breaking Ground” as a subject matter expert on Financial Perspective in an article titled “Give Your Workforce the Financial Tools to Manage a Successful Project” in 2019. He also attends several national construction conferences each year to always stay ahead of industry trends and regulatory changes.

During his career, Mike has gained expertise in accounting work related to Construction through many applications. Among his industry distinctions are: